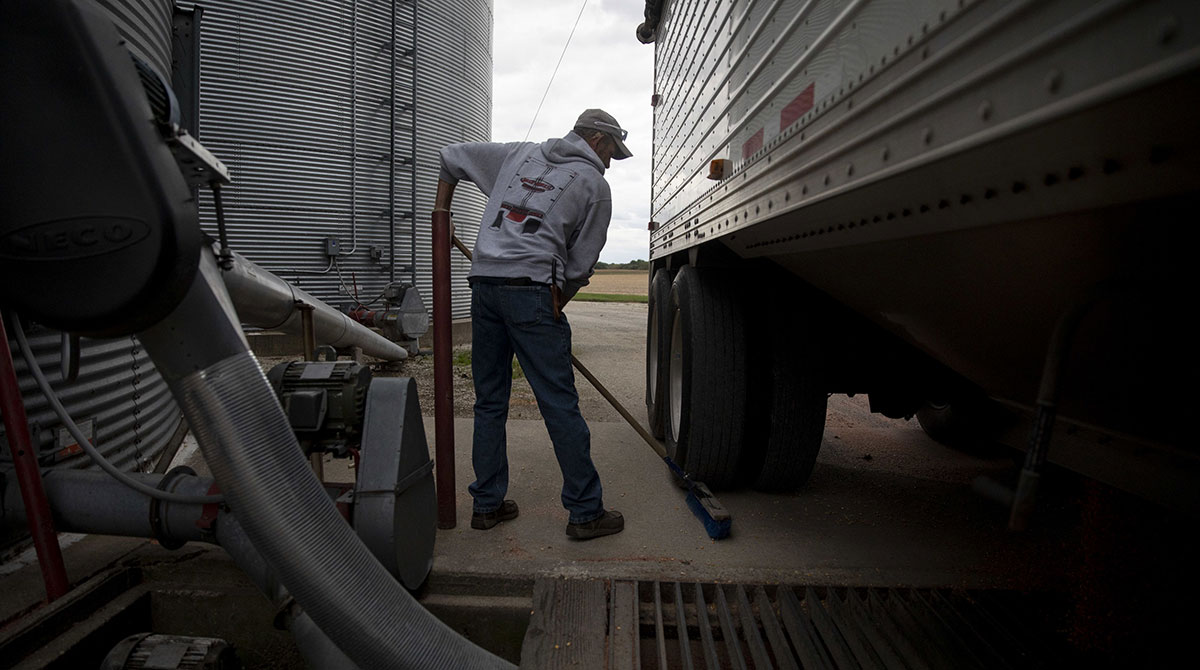 Farmers from Iowa to Ukraine are grappling with surging diesel prices and an unsteady supply, forcing them to spend unprecedented sums on fuel in a chaotic market and raising concerns about the autumn harvest.

In the U.S., where corn and soybean producers are rushing to sow after rains and cold temperatures forced delays, filling a tractor tank daily now costs some farmers $1,000, twice what it was a year ago. And the most intensive part of the farming season is still ahead.

“We’ve never experienced this level of price increase for farm diesel fuel,” said Iowa farmer Chris Edgington, president of the National Corn Growers Association. Cost per gallon has climbed to $4.70 from $2.20 a year ago, he said.

In the breadbasket nation of Ukraine, three months into Russia’s military invasion, growers are tending fields amid brutal bombings of storage sites. One grain farmer said he has enough fuel to last two months. He’s nervous about diesel supplies ordered weeks ago that haven’t shown up.

“If you have to wait every time such a long time, you’re slowly running out,” said Kees Huizinga, who farms 15,000 hectares (37,000 acres) in Ukraine. Crops needed to feed dairy cows are days away from harvest and, if delays continue, bigger problems could stack up for corn and sunflowers in the autumn.

In the U.S., with grain reserves shrinking and inflation ongoing, diesel is in short supply, especially on the East Coast. Many of America’s farmers are nonetheless well positioned for another year of profit as war and global weather challenges have extended the 2021 crop price rally. Wheat recently jumped to an all-time high and corn and soybeans are trading near records. Still, they worry prices will collapse while the cost for diesel and other key farm necessities stays high.

U.S. diesel prices are the highest ever, with warnings of shortages, especially in the eastern U.S. Russia’s invasion of Ukraine tightened global supplies of the fuel. While the situation in the Midwest isn’t as dire, wholesale prices in Chicago are still up 75% from a year ago.

“Diesel is the lifeblood of farming,” said Iowa corn and soybean farmer Ben Riensche, whose fuel costs have jumped to $70 an acre from $35. Fertilizer, grain and machinery parts can’t move efficiently through the system without diesel, which is also needed for his massive earth-moving equipment.

In fact, diesel is only one fuel problem. Propane has nearly doubled in price from last year. It is used to heat farmers’ homes and power dryers during harvest to reduce corn moisture and make the grain suitable for storage and sale. That’s likely to be significant this season for producers who are battling heavy rains and flooding in the U.S. northern states and Canadian prairies. Also, soaring gasoline prices at the retail pump may move even higher during the summer driving period.

“The milk being hauled away, there’s a fuel surcharge on that,” dairy farm owner Jon Patterson said. “I don’t have a way to pass that onto the next person. Right now, the milk price has come up to help offset some of that, but what’s going to happen when fuel and all these other inputs stay high and milk price drops?”

Illinois farmer Matt Bennett, co-founder of commodities brokerage AgMarket.net, notes that producers with “any crop at all” should be able to absorb bigger energy costs with wheat futures in Chicago up 66% since the start of the year, corn futures 35% and soybeans 25%.

“The big issue I see is when the pendulum swings,” he said. “I’m not sure when that is, but when commodity prices move lower, inputs are likely to remain high.” He’s been helping clients hedge the risk by buying New York Harbor diesel and natural gas futures over the last few months. “When transportation costs go up, they don’t come back down so easily.”

— With assistance from Elizabeth Elkin, Zijia Song and Michael Hirtzer. 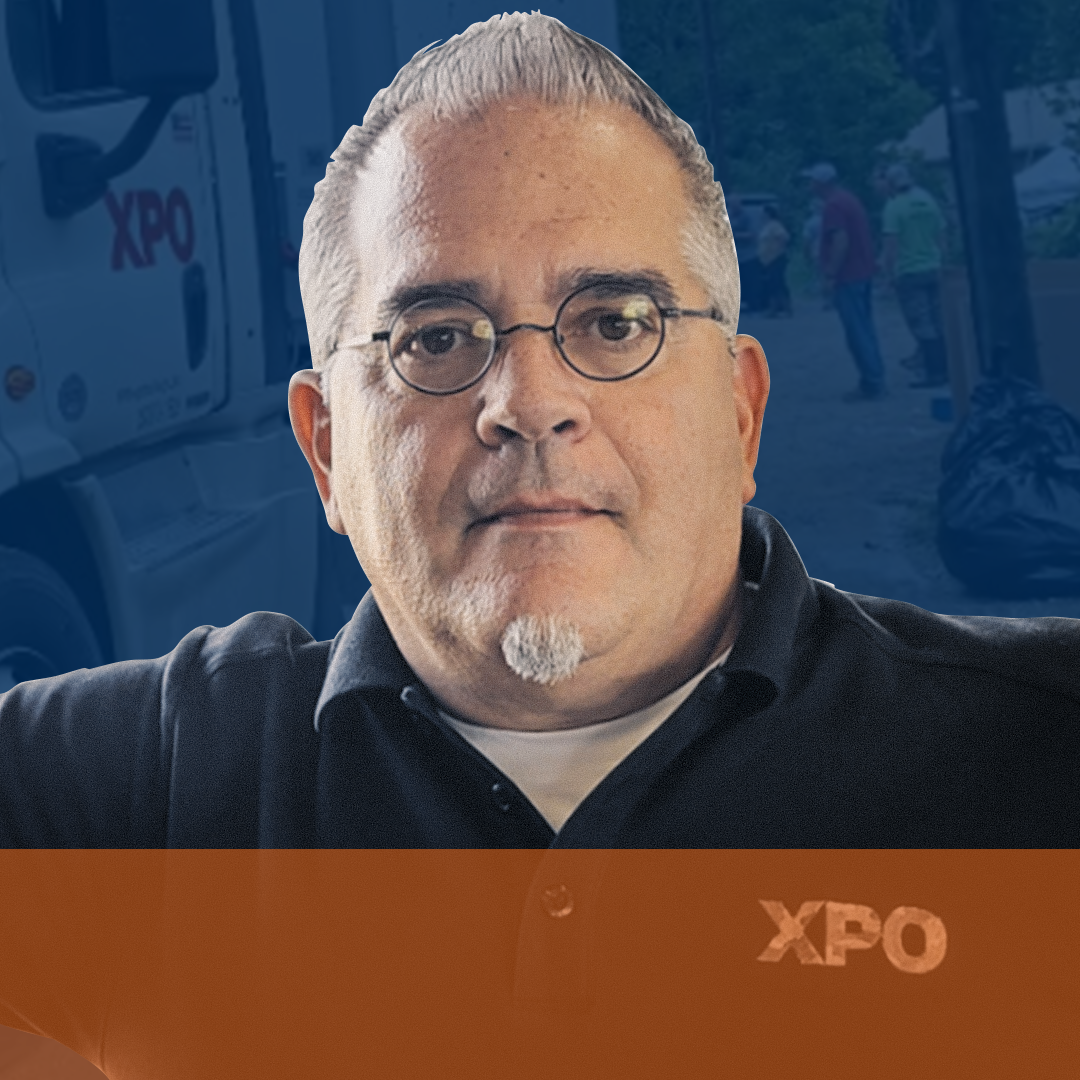 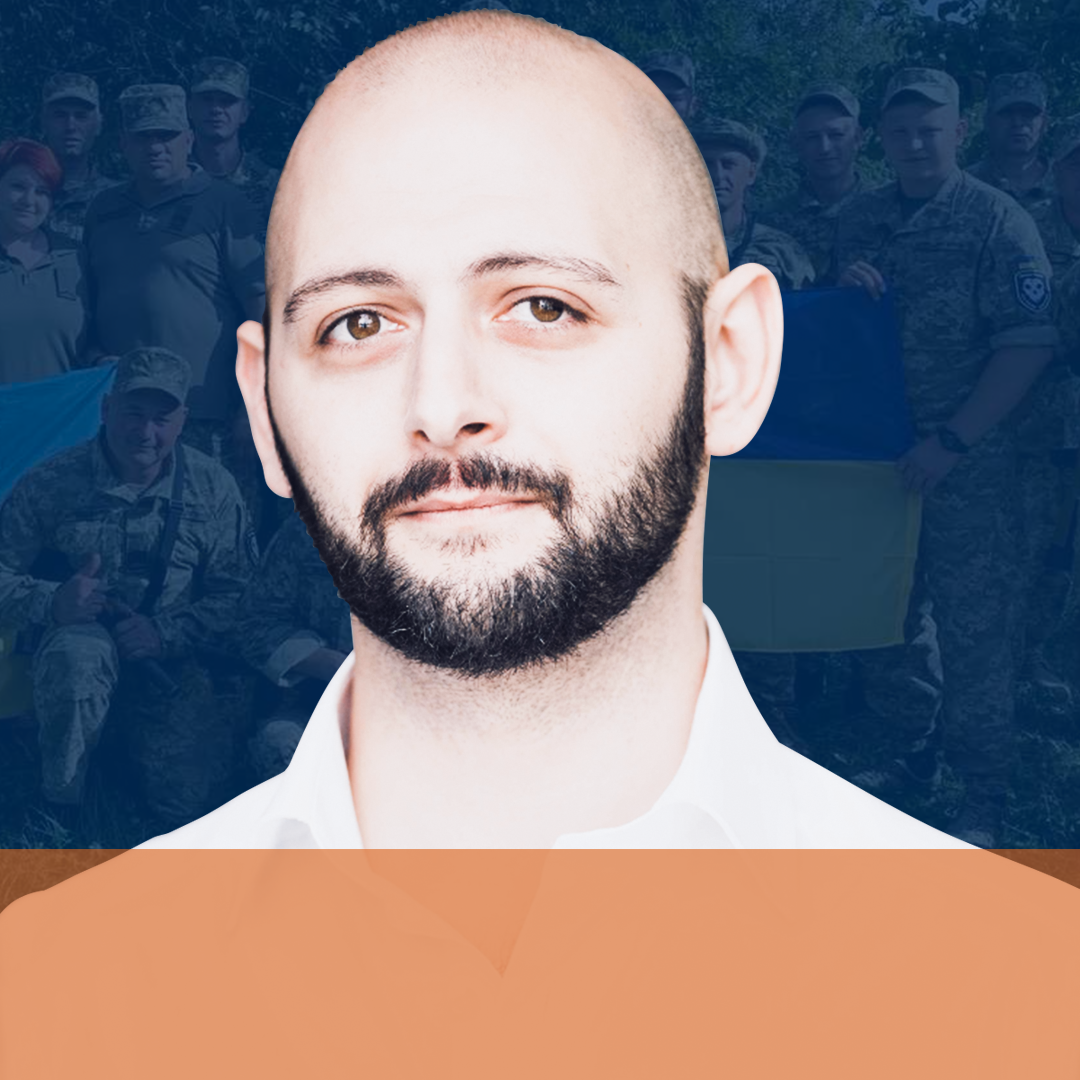 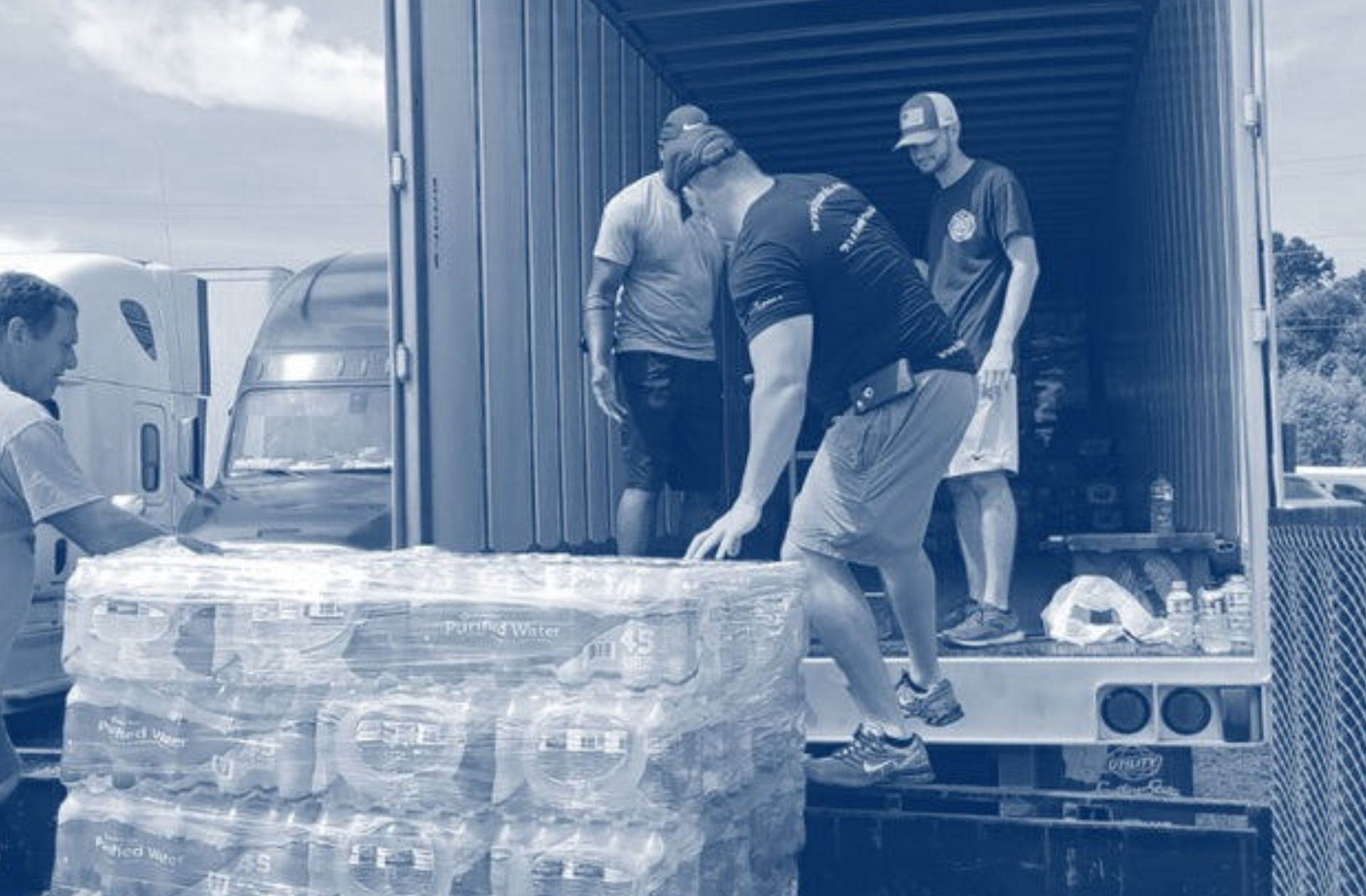 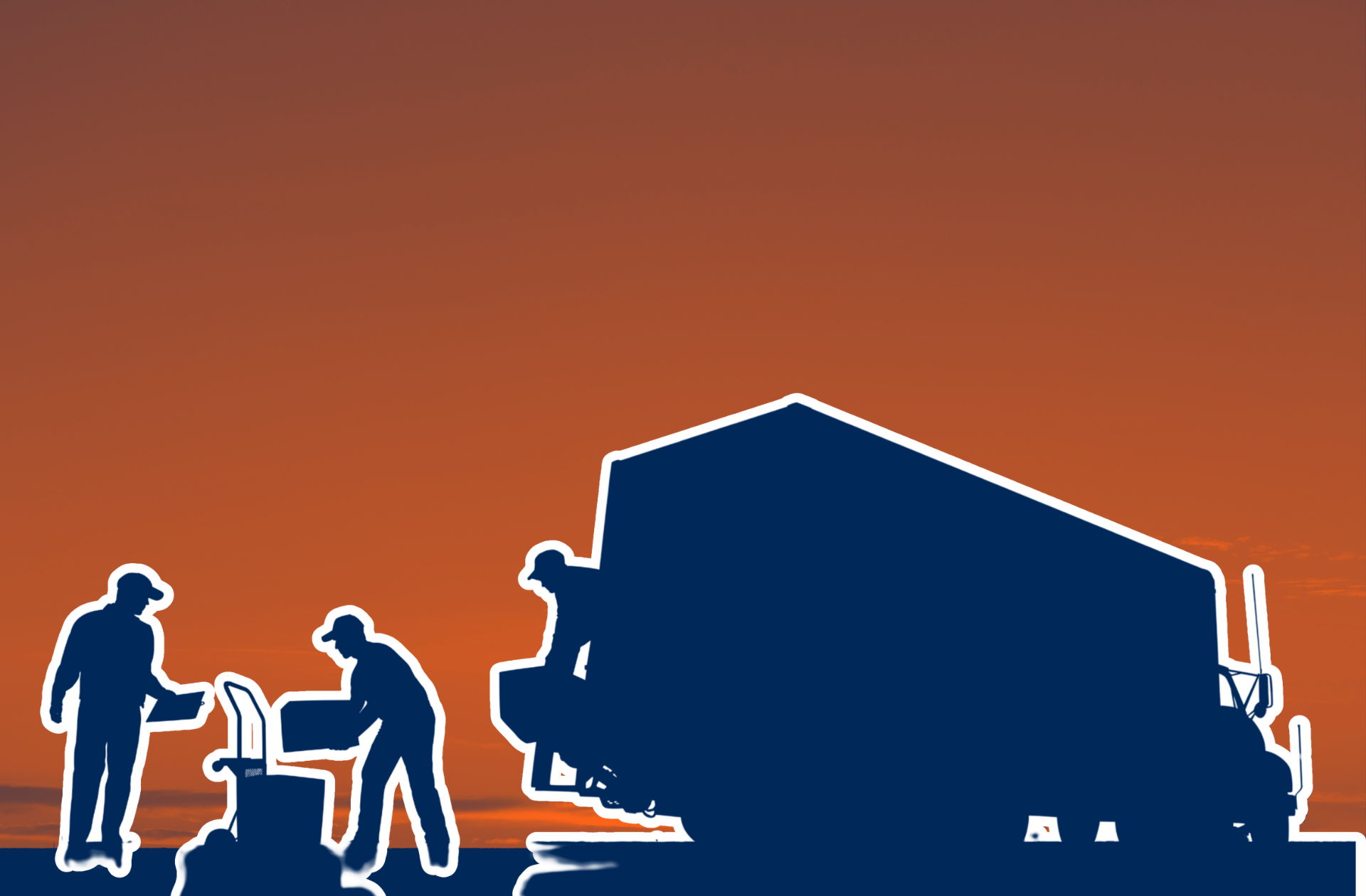 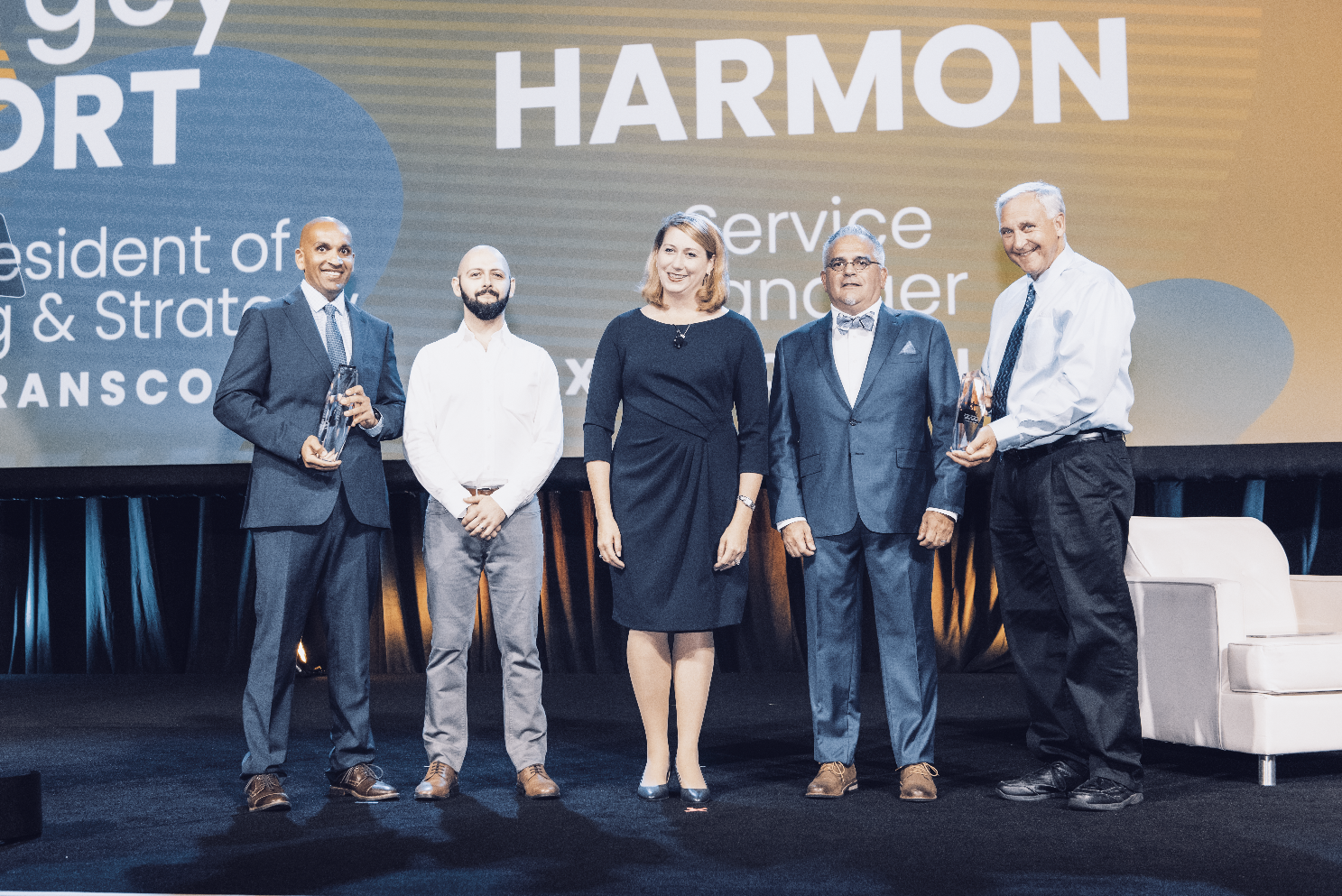 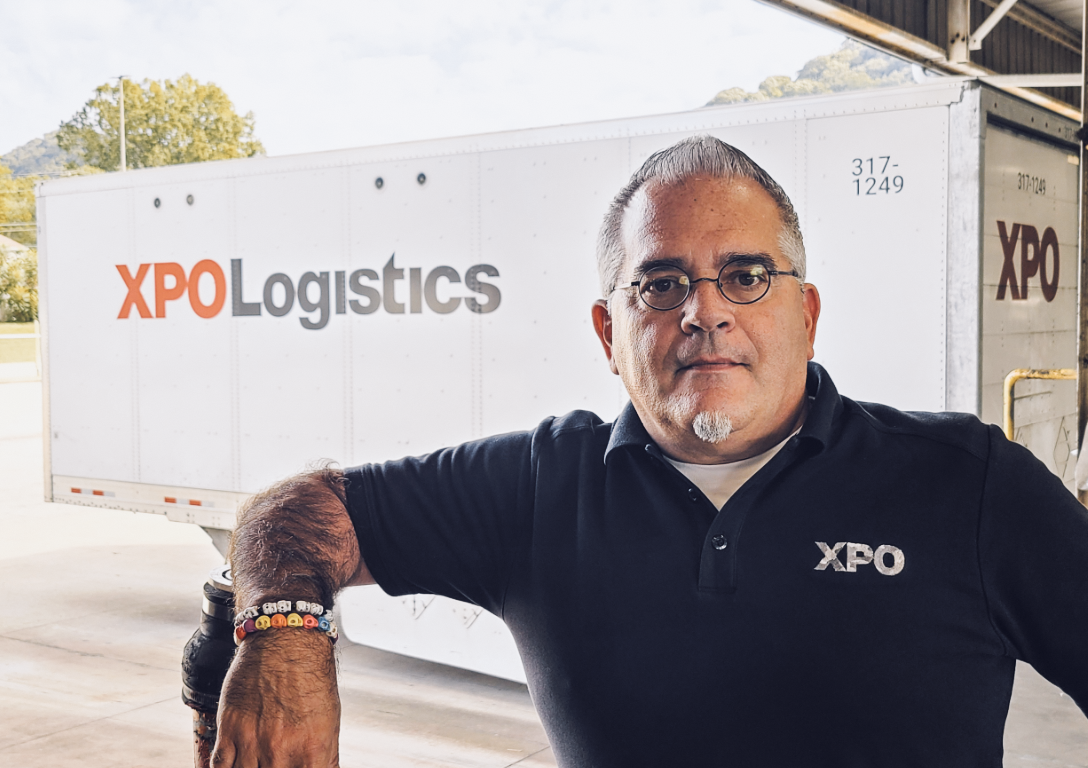 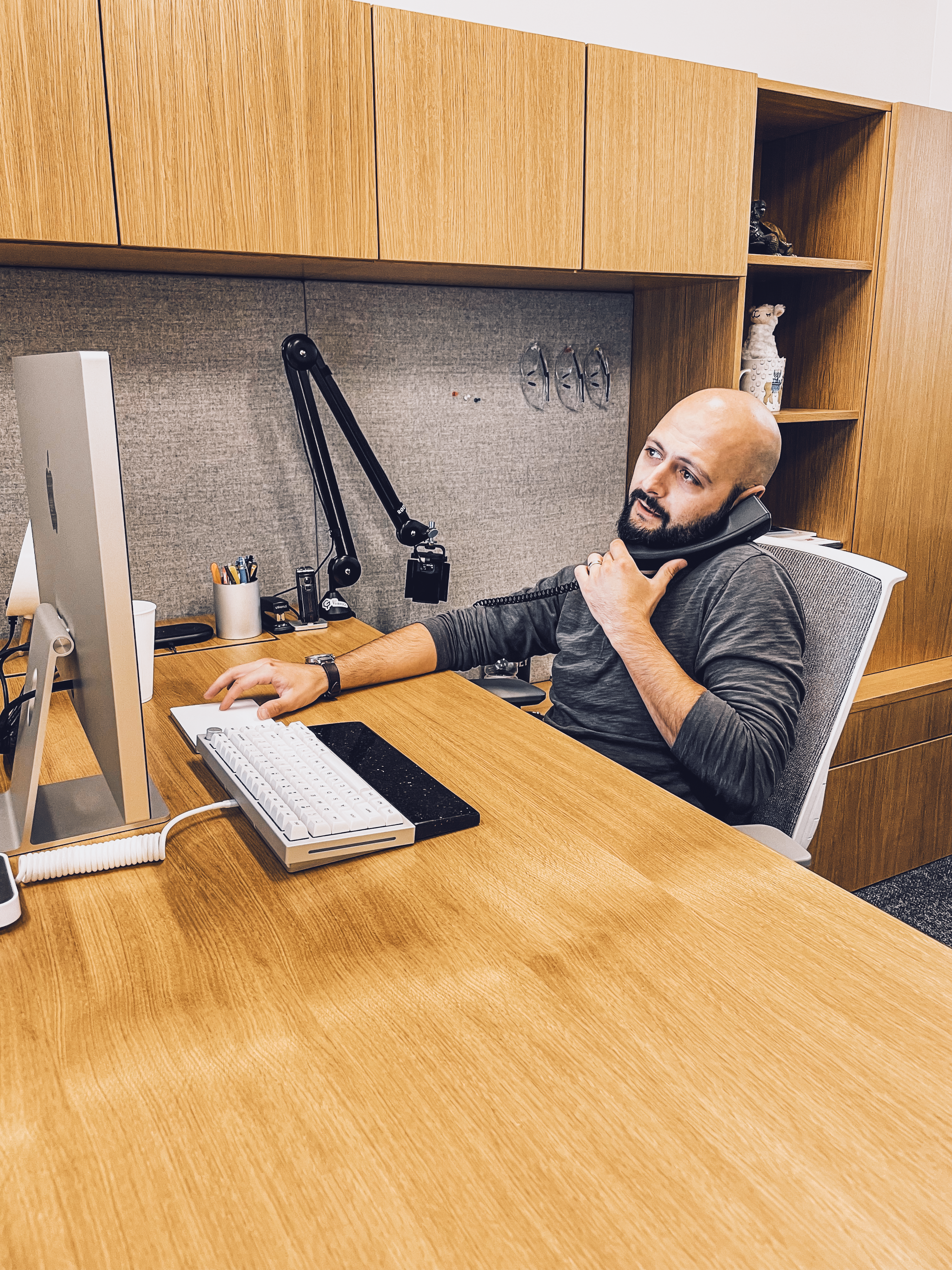